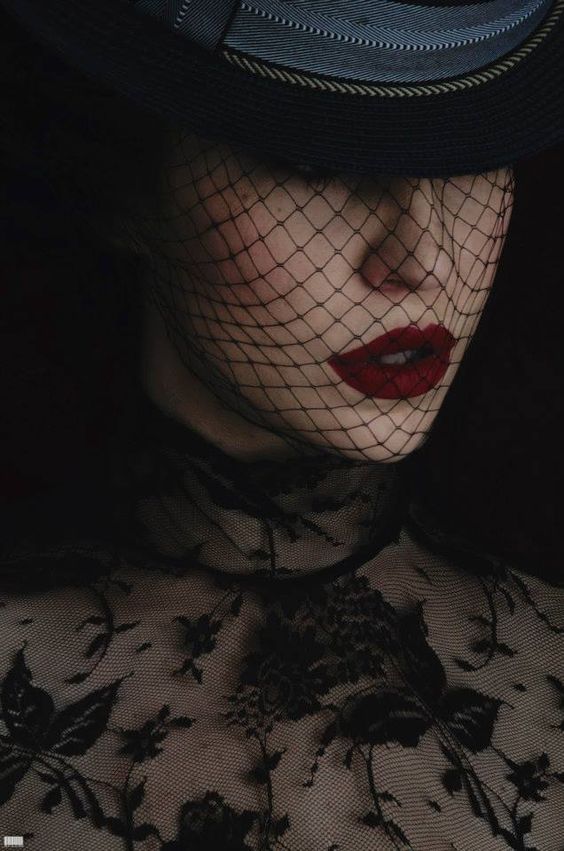 He opened the door, throw me inside the house like I’m a trash, not a human, he held my luggage and put it inside, closed the door behind him, I looked at him, he got so close to me, he said:

– this house you gonna stay on it.

– it’s not a house anymore, it burned to the ground, some fallen miserable roof, everything here is just a crap, not a house.

– oh, and this is why I’ll make you stay here, to see how your life gonna be, exactly like this house, this crap house as you called it…

I wanted to run, I tried to run, he held me, took me and throw me, I fell down, my hat fell, my hair fell down on my back, my face, I was going to cry, he’s tough, strong and hard to deal with, not like John, I got up after getting myself back and strength myself, I tried again to run, but he was faster than me, held me in his hands, took me upstairs, throw me down in a fallen broken bed, my right hand injured, I felt so much pain, the blood was all over my hand, he saw it and came fast toward me, took my hand, I looked at his expression, he was afraid, why? How? he hates me!!!!

He went outside and came back after a few moments, holding a case, first aid box, he opened it, took a cream, put it on my hand then covered it with a cotton gauze, I was just looking at him, can’t take my hand away and can’t say anything, I don’t know why, all I know that this man gonna hurt me, also gonna heal me.

I kept looking at him without saying anything, he asked me again, this time either I didn’t say anything, he shook me, It hurt me, I said:

– to answer me, you kept quiet, I was afraid that something could happen to you…

– if something happened to me?

– yes, it matters because my dear, I don’t want you to feel any pain but the pain I give to you.

– of corse I’m, I’ll take a revenge from you, for what you have done to my family.

I shout hard, he went outside the room, leaving me all alone, thinking what he gonna does, I was tired, I sat quietly and tried not to think of anything.

After a while, I heard a voice, he was talking to some men, I took a look, those were some construction men to build the house again, I heard them telling him “it’ll take a while, sir, we advise you to stay in hotel until it finishes” he said: “no, I’m gonna stay here.”

They went away, he got upstairs, I went back to the room quickly, he came to me, put some food in front of me, I pushed the food away, he looked at me then said:

– you have to like it because you gonna listen to it more often now.

– oh, really, what if I made you stop saying it.

– why you want to make me angry, I’m already angry, so why?

– you killed my family, Anna

I shout hard on him.

He held my hand again, this time he was stronger, he hurt me so much, I cried, he took my face by his other hand and kissed me, I was in shock, tried to stop him, until I felt weak in front of him, I gave up to his strong hard kiss, suddenly he left me fallen apart, my face was so warm and felt it became red, he said:

He was looking at me, laughing, touched his lips with his finger like he was tasting wine or something, I felt guilty, felt disgusting from him, I said:

He laughed out loud so loud and said:

– me too, hate is so strong, stronger than love, we can have fun together even if we hate each other, Anna, my lovely Anna.

The fire was in my bones, my soul, I was so angry, suddenly I shout on him:

He got out laughing, leaving me crying for giving up to his kiss, this man gonna kill me sooner or later…..